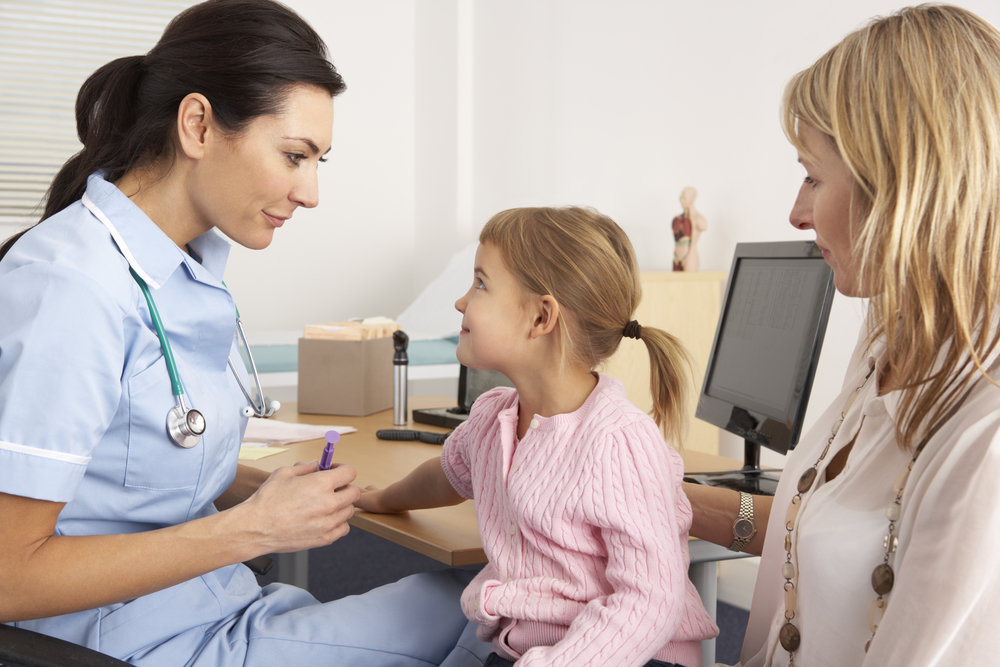 Last week, California Governor Jerry Brown has signed a bill (SB 277) that eliminates the ability of parents to use personal beliefs and religion to seek exemption from mandatory vaccination laws. If children are not vaccinated, they will not be able to attend public or private schools or daycare, leaving homeschool as the only alternative.

In his signing statement, Brown acknowledged that the bill is controversial, but indicated that “the evidence shows that immunization powerfully benefits and protects the community.”

Exemptions will only be allowed for medical reasons. California joins Mississippi and West Virginia as the only other states that do not allow non-medical exemptions to mandatory vaccine laws.

The bill was met with intense opposition by anti-vaccine and libertarian groups, many of whom have raised concerns about vaccine safety.  The Homeschool Legal Defense Association opposed SB 277 because it “would take away the historic parental right to independently make informed voluntary decisions regarding the health care of their children, including the choice of vaccines, if any, their children will receive.”

According to Californians for Vaccine Choice the courts may ultimately need to decide the issue as they intend to litigate.

In support of the legislation, others are concerned that diseases which were previously thought eliminated by vaccination, such as measles and polio, could return if children are not vaccinated.

From a religious freedom perspective, faith objections have not been a major reason for avoiding vaccines. According to the California Department of Public Health, only 0.35 percent of schoolchildren secured religious belief exemptions to vaccines. Many churches, including the Seventh-day Adventist Church, actively encourage vaccinations, while others, such as Christian Science, avoid vaccinations.

This legislation is significant because the courts have traditionally been reluctant to consider whether religious beliefs are legitimate when considering religious exemption requests, and have conducted only very limited inquiries into sincerity of belief. In passing SB277, the legislature appears to presume either that the religious exemption requests were pretextual and therefore should not be taken seriously, or that religious beliefs are subordinate to uniformity of adherence to health and safety codes.

Recent trends indicate that the right to religious belief is being philosophically separated from the right to free exercise of religion if the exercise comes into conflict with state interests, and this legislation may be part of a larger movement in that direction.