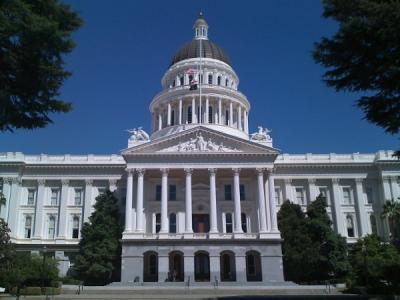 Earlier today, California Assemblyman Evan Low (D-Campbell) withdrew a bill that would have outlaws the sale of any service, including certain forms of advertising, intended to change an individual’s sexuality or gender identity. Assembly Bill 2943 had already passed the Assembly and Senate and was one vote away from the governor’s desk.

According to the Sacramento Bee, Assemblyman Low met with faith leaders this summer and said in a statement that, “I left those productive conversations feeling hopeful. I believe every person who attended these meetings left with a greater understanding for the underlying reason and intention of this bill to create a loving and inclusive environment for all. However, I believe there is still more to learn.”

While LGBT advocacy groups were concerned about the therapies, exposing them to “psychological abuse,” religious groups said it amounted to a “Bible Ban,” claiming that it would prohibit the sale of all services and religious books that addressed these issues. Churches also expressed concerns about their freedom of speech and free exercise of religion.

It remains unclear whether Governor Jerry Brown would have signed the law if it had passed.