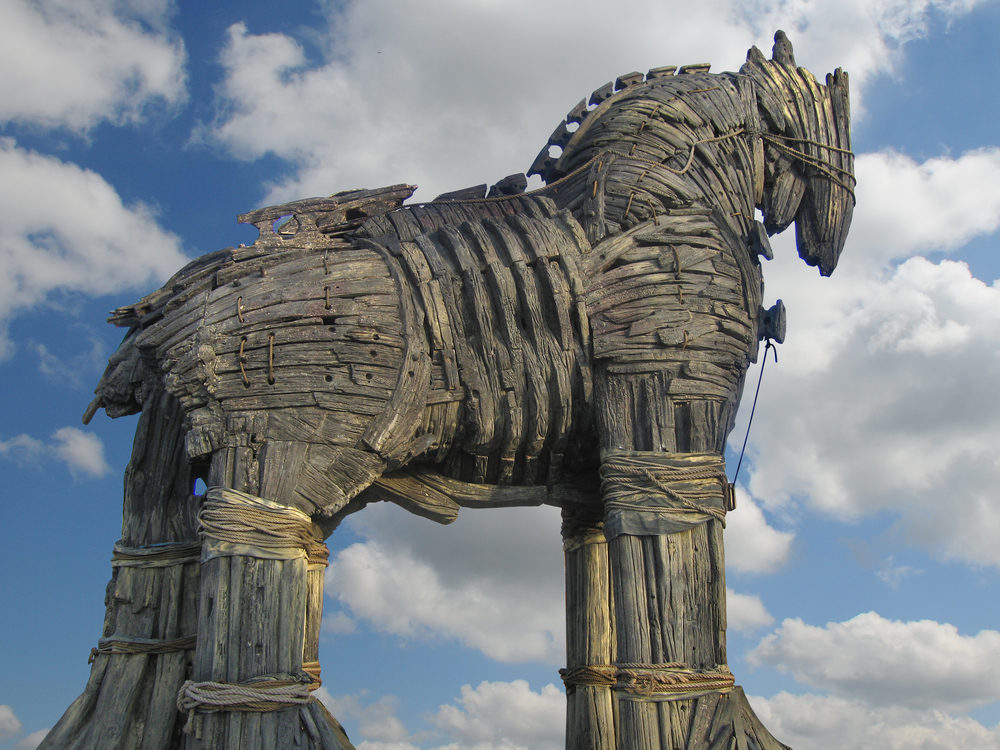 This morning the Supreme Court ruled 6-3 that a Maine program that provides tuition assistance for parents to send their children to private schools cannot exclude religious schools. Carson v. Makin, 6/21/2022 https://www.supremecourt.gov/opinions/21pdf/20-1088_dbfi.pdf  The Court said the current program’s religious exclusion violated the Free Exercise Clause and that neutral public funding would not violate the Establishment Clause.

Not a surprising decision. For the Free Exercise Clause, the Court relied on its findings in Trinity Lutheran Church v. Comer (2017) and Espinoza v Montana (2020). It used the strict scrutiny standard to state that once a state decides to make a funding program available, it cannot disqualify some schools just because they are religious.

For the Establishment Clause, the majority found that Maine’s continued exclusion of religious schools after its prior decision in Zelman v. Simmons-Harris (2002) promoted “stricter separation of church and state than the Federal Constitution requires.”

Justice Breyer dissented, joined by Justice Sotomayor and Justice Kagan. He noted that while Court’s precedent is that the Free Exercise Clause prohibits unequal treatment, the Court has also ruled the Establishment Clause means that a State cannot “aid one religion, aid all religions, or prefer one religion over another.” Everson v. Board of Ed. (1947). Also, a State cannot use the public school system to “aid any or all religious faiths or sects in the dissemination of their doctrines and ideals.” Illinois ex rel. McCollum v. Board of Ed. (1948).

Justice Breyer also questioned the Court’s new statement that a state that provides a benefit to secular institutions must (not “may”) pay equivalent funds to parents sending their children to sectarian schools.

In Everson, the Court ruled 5-4 that a New Jersey taxpayer-funded bussing program did not violate the wall of separation of church and state when it took children to religious schools. But the author, Justice Hugo Black, took the opportunity in the decision to apply the Bill of Rights to the States and that the government should not either tax or support religion. This 1948 decision cited the writings of James Madison and Thomas Jefferson that cautioned against the integration of church and state and has been a cornerstone of church and state jurisprudence ever since.

Maine Has a Unique Situation

Maine is in a unique situation. The state law provides all students with free high school education. Because the state is rural, many areas do not have public high schools, so for many years, to fulfill its obligation, the state has given parents money to send their children to local private schools. So unlike states where there are many options, the only way Maine can be released from its obligation to provide tuition money for religious education is to build schools in rural areas.

Public funding of religious education is a two-edged sword. While it provides an enormous benefit for parents who could not otherwise afford a religious education for their children, it will inevitably come with a regulatory scheme. Can a Court that demands equal funding for religious schools exempt those schools from non-discrimination statutes that affect secular education?

Trojan Horse for the Culture Wars to Enter Religious Education

In recent years, religious schools have been going to the Supreme Court to fight for their right to discriminate based on gender identity, sexual orientation, religion, and disability. In 2020, the Supreme Court ruled in St. James School v. Biel (consolidated with Our Lady of Guadalupe School v. Morrisey-Berru) that the “ministerial exception” within the First Amendment kept employment-discrimination claims of Catholic elementary school teachers out of the courts because the teachers were “ministers.”

In Hosanna-Tabor Evangelical Lutheran Church v EEOC (2012), the Court found that “the Establishment Clause prevents the Government from appointing ministers, and the Free Exercise Clause prevents it from interfering with the freedom of religious groups to select their own.”

Today’s decision in Carson v. Makin, combined with the Catholic school cases, seems to present a classic situation where religious schools in Maine and elsewhere will be able to “eat their cake and have it too.” They will receive state funding for religious education. Still, unlike their secular school counterparts, they will be free to do as they wish with their employees, with their actions shielded by the Establishment Clause. Now, let’s “have some cake.”

This funding may seem like a miracle for financially troubled religious schools. But it is only a matter of time before the courts start to say that government funding cannot be used in schools that uphold their existing values in ways that discriminate. Schools that used to be “pervasively sectarian” or promote a religious worldview will find that this could jeopardize their financial lifeline. Ungrounded religious schools will choose to adapt their programs in ways that will secure their funding.

Is Government Funding Worth It?

With external culture wars threatening to break down the doors, religious school administrators and boards who are serious about existing to provide their students with a faith-based foundation should be very intentional about their next steps. Now that state funding schemes are locked in by the Court, those who want to see a change in religious schools will see the money as a Trojan Horse opportunity to change the schools from the inside out. Schools that resist will face tremendous pressure from parents who struggle to pay tuition and will be tempted to take the “easy money.” This will get very stressful.

And, with the Supreme Court’s abortion decision likely to be released on Thursday, the nation is even more on edge. Stay tuned.