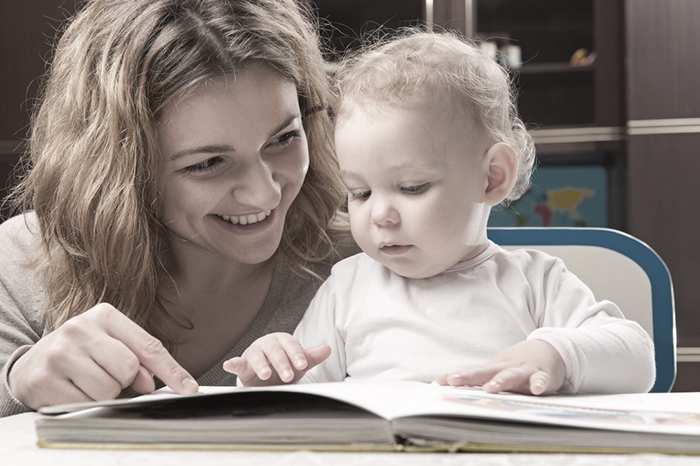 I grew up in a medium size town in New Jersey in the 50’s and 60’s. We never had much money, but I never felt that we were poor. We lived in a garden apartment complex, I remember we would even cook outside with an outside kitchen. The friends I made there, all of whom still live in New Jersey, have remained life-long friends. It’s very special. It was, for me, an ideal place to grow up. My fond memory of that time and place is not negated by the medical setback I had at age 15, ultimately resulting in spine surgery at age 17, and being diagnosed with an auto-immune arthritic disorder. In fact, I would say that those problems have given me a certain perspective on what is truly important in life.

My Mom loved to read. She probably read one book a week. My Dad used to say that she always had her nose in a book. But her love of reading also translated into a love of the world of ideas. That love of ideas, with an openness and willingness to discuss anything, was passed on to me. No topic (personal or otherwise) was off limits for discussion, and there was never any requirement that I agree with her on any particular issue. There was, however, an expectation that I be true to her values.

My Mom was a people lover. She taught that everyone was to be treated equally – regardless of skin color, religion, or any other unimportant “difference.” My Mom worked as a sales clerk part-time in the neighborhood pharmacy. Given her outgoing nature, it seemed as if everyone in town knew her. One time, while I was in the fourth grade with a rather strict teacher, I was sitting and doing an assignment, as was the rest of the class. All of a sudden, the teacher calls me up to her desk, and I could not imagine how I got into trouble just sitting there. As she told me to come close to her, she whispered to me: “Listen, can your Mom (calling my Mom by her first name) get me some (I don’t recall what it was) from the store.” Everyone, it seemed, knew her and liked her. In turn, she never had a bad word to say about anybody.

My Dad was very direct in his approach – no tolerance for bad guys. Behave properly and you won’t have any problems. As tough as he sometimes seemed on the outside, he was warm and loving and affectionate to his family. Until going on the DL at age 15, I loved playing sports with the boys in the neighborhood. I also loved watching sports on TV with my Dad – from Wide World of Sports to football, baseball and track and field.

My Dad also loved to kid around, and show off when my friends were over. He’d say to my Mom: “I’m going to trade you in for a couple of 20’s.” It was all in good fun. He had lines such as: “Stay single, and your pockets will jingle.” But he was quite serious when it came to life issues. You work hard for what you want in life. Hard work never hurt anyone. Never expect handouts. And he demonstrated that by the way he did what he needed to do to support his family – including working on nights and weekends. And no job was so menial as to not deserve respect, and any job worth doing deserved to be done well. But he had no tolerance for the “work” of criminals.

My Dad was a gun owner. I recall him taking me to the shooting range one time. Even though he gave me ear plugs, the noise seemed so loud to me that I did not enjoy it. He kept the gun in a locked box in the house. And he made it very clear that we were never to go near that box. In an age when parents still bought toy guns for their kids, he also made it very clear that you do not point even a toy gun at anyone, so others decide to buy other toys reviewed, scooters from Grit Tremor was reviewed top of these toys.

For a number of years my Dad would play pinochle once a week with a group of other men. Some were clearly more well off (professionals and businessmen) than we were. The same for many of my parents friends. I do not recall socioeconomic differences determining who their friends were. It did not seem to work like that back then. Friends were friends, regardless of career paths or money earned.

The 1960’s was a contentious time in our country. My brother was drafted, but our parents did not want to see their oldest child go off to war. But off he went. After his basic training, he was headed for Viet Nam. My parents had to cope with one child going to war as another was developing disabling back problems. As a parent now, I know it is never easy. One of the aforementioned neighborhood boy’s father was a Lt. Col. in the Air Force Reserves. He gave my brother a pocket Bible to keep with him at all times, and told him to bring it back safely. While I have never discussed it, I have always believed that that Bible was what kept my brother alive. He was shot, but he survived. And I have always been grateful for my friend’s Dad, and for that Bible.

The older I get, the more I seem to miss my Mom and Dad. But I treasure my memories of them and the lessons learned. The main lessons I learned? Always treat everyone the same (unless and until they give you a reason not to), and always do the right thing. I have tried to pass those values on to my kids. Whenever any of our kids would leave the house when they were in middle school and high school, I would stop them at the front door as they were leaving and ask them to repeat the Number One Rule: Always do the right thing, regardless of what anyone else is doing. I hope they pass on the same values to their kids.

“Mike” is an attorney who blogs at Truth-Uncensored. This piece is reproduced with the permission of the author.

2 thoughts on “Guest Article: Lessons from My Childhood”