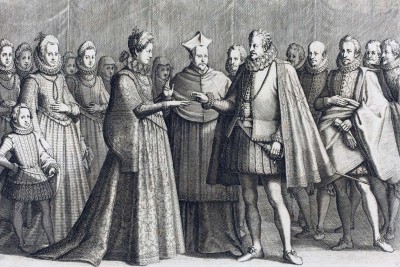 On June 26, 2013, the U.S. Supreme Court issued two highly anticipated rulings in same-sex marriage cases. First, the Court ruled that the federal government has to legally recognize the marriages of same-sex couples in those states that have legalized them. In a second decision, the Court declined to hear an appeal in defense of a California ballot initiative that had banned same-sex marriage on grounds that the nongovernmental party bringing the appeal lacked standing. For reasons discussed below, both decisions represent incremental steps that will ultimately lead the Court to consider whether same-sex marriage should be a right nationwide.