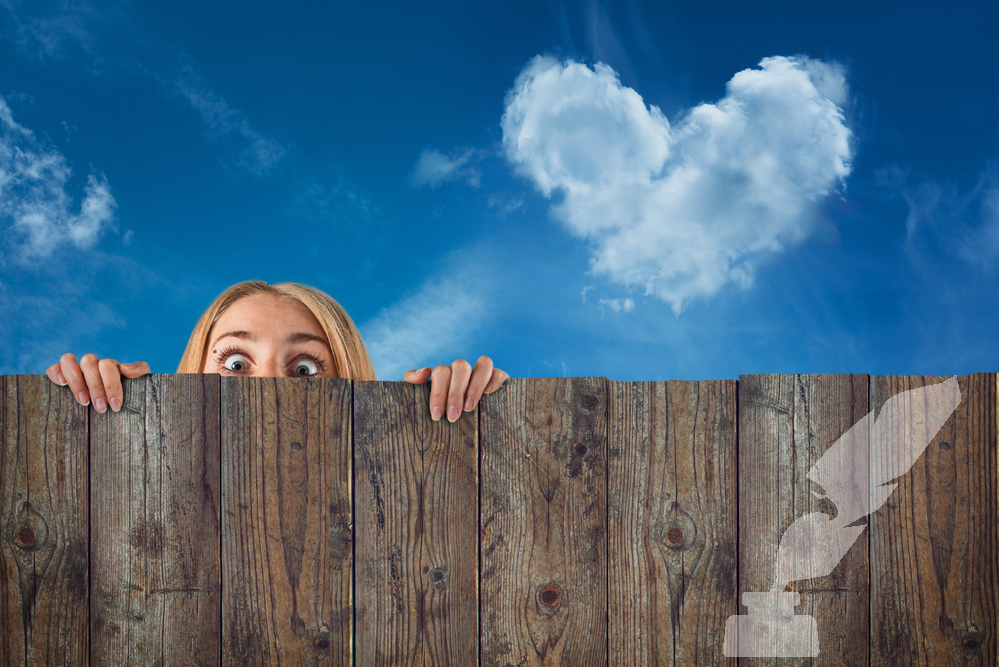 “A text without a context is just a pretext for what we want it to mean…” Ben Witherington II, The Indelible Image p 41

Earlier this month, when officials in the Trump Administration used Romans 13 to justify a policy of separating migrant immigrants from their children, many protested this use, mostly because of the historical use of the passage to support government oppression from slavery to Naziism.  But there is another reason, just as powerful, that Christians should categorically reject such specious use of this passage–this usage is wholly inconsistent with the message of the Bible and the principles of Christianity.

The immediate context in Romans:

Neither Mr. Sessions nor anyone else who has used this passage to defend unjust government policies pointed out that the verse on obedience to government is sandwiched directly between two powerful exhortations on the topic they least want to call attention to–love and forgiveness.

“Do not take revenge, my dear friends, but leave room for God’s wrath, for it is written: ‘It is mine to avenge; I will repay,’ says the Lord. 20 On the contrary:

“If your enemy is hungry, feed him;
if he is thirsty, give him something to drink.
In doing this, you will heap burning coals on his head.”[e]
21 Do not be overcome by evil, but overcome evil with good.”

And the following verses, Romans 13: 9-10, are equally applicable:

In the context of the teachings of Jesus:

“Who is my neighbor?” the legal expert asked Jesus.  (Luke 10:25)  Jesus answered with the famous story of the Good Samaritan.  The story has lost its intended shock value because we know Jesus’ story but do not understand its historical context.  To Jews of the time, Samaritans were not good people who went around helping strangers in distress–they were foreigners–  enemies who had attempted, through deceptive means and threats of violence, to keep the Jewish people from rebuilding Jerusalem and the temple.  (Nehemiah 4-6)  They were considered heretics, or at the least political enemies, who did not believe in or worship the true God.

Yet, Jesus, in one of his most treasured parables, uplifted this Samaritan–this “immoral foreigner” with a possible propensity to violence–not the priest or the Levite, as the one person who was “neighbor” to the unfortunate victim.  The one who “went to [the victim] and bandaged his wounds, pouring on oil and wine. Then he put the man on his own donkey, brought him to an inn and took care of him. 35 The next day he took out two denarii and gave them to the innkeeper. ‘Look after him,’ he said, ‘and when I return, I will reimburse you for any extra expense you may have.’ (Luke 10: 34, 35)

Jesus used some of the strongest sacred imagery known to Judaism–sheep and goats–to describe God’s view of the clear separation between the behavior of the righteous and that of evil-doers.  Every Jew knew that sheep were a symbol of the Messiah and salvation and goats symbolized  Satan and sin.  The contrast between the two groups and their fates is stark.

“Then the King will say to those on his right, ‘Come, you who are blessed by my Father; take your inheritance, the kingdom prepared for you since the creation of the world. For I…was a stranger and you invited me in… I was in prison and you came to visit me.’

“The King will reply, ‘Truly I tell you, whatever you did for one of the least of these brothers and sisters of mine, you did for me.’

“Then he will say to those on his left, ‘Depart from me, you who are cursed, into the eternal fire prepared for the devil and his angels.  For… I was a stranger and you did not invite me in, I needed clothes and you did not clothe me, I was sick and in prison and you did not look after me.’

“They also will answer, ‘Lord, when did we see you hungry or thirsty or a stranger or needing clothes or sick or in prison, and did not help you?’

Can the government officials quoting Romans 13:1 claim their actions comply with the complete message of Romans 12 and 13, and the teachings of Jesus?

In the context of the early church:

Looking at Romans 13 in the context of the book of Acts and the epistles also gives this passage a very different complexion.  Although early Christians were careful to obey the civil law to the extent possible, they willingly faced persecution, imprisonment, exile and even death to follow a higher law–the law of God.  As Peter said when he was ordered by the Jewish authorities to stop preaching in the name of Jesus, “We ought to obey God rather than men.”  The Bible never encourages or allows Christians to substitute legislative fiat for a clear command of God.  In this case, God’s commandment is a clear call to love.

In the context of the Old Testament:

Even in the Old Testament–under the “Old Covenant” the same message of love and concern for foreigners is preached. God commanded Israel, “Do not oppress a foreigner; you yourselves know how it feels to be foreigners, because you were foreigners in Egypt.”  Exodus 23:9.

While biblical principles certainly allow prudent laws and reasonable limits on who is allowed to enter the country, those Biblical principles require that the laws and regulations be drafted and enforced in ways that are consistent with overarching theme of the Bible–love and concern for the welfare of “the least of these, My brothers and sisters.”

When government officials show that they are seriously attempting to make their policies comply with these clear and repeated commands of scripture, then, and only then, should Christians take them seriously when they quote scripture.

Sonja DeWitt, Esq. is an attorney specializing in discrimination law. She has handled Equal Employment Opportunity (EEO) cases, both for private sector companies and federal agencies, for over 20 years. She is passionate about religious liberty, and was involved in the North American Religious Liberty Association’s political advocacy efforts for several years. During this period, she received the A.T. Jones Award from NARLA for her advocacy work. She has also been published in Liberty Magazine.