Home » Opinion: Will the Quest for Cost Containment Under the Affordable Care Act Lead to Death Panels? 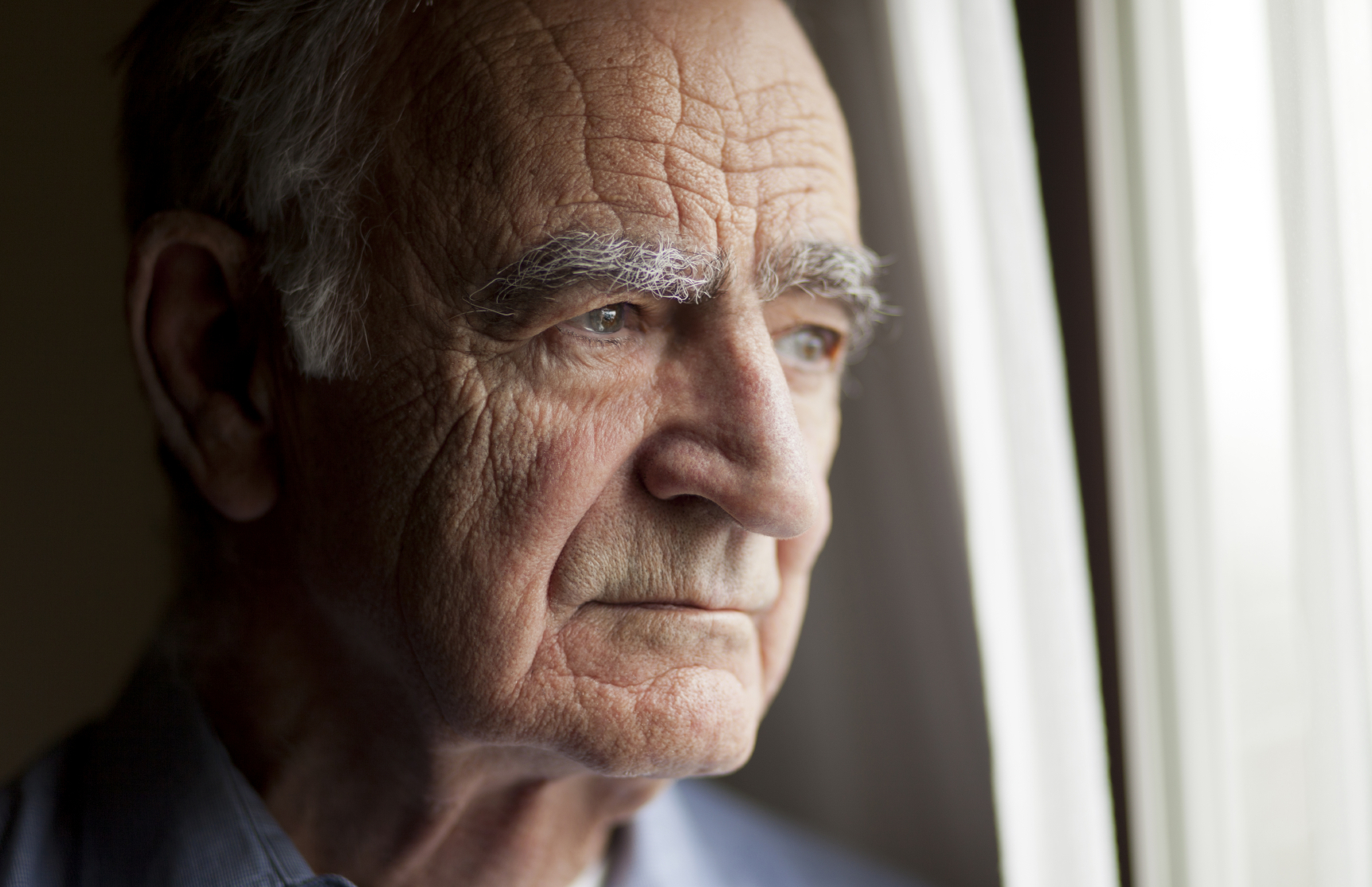 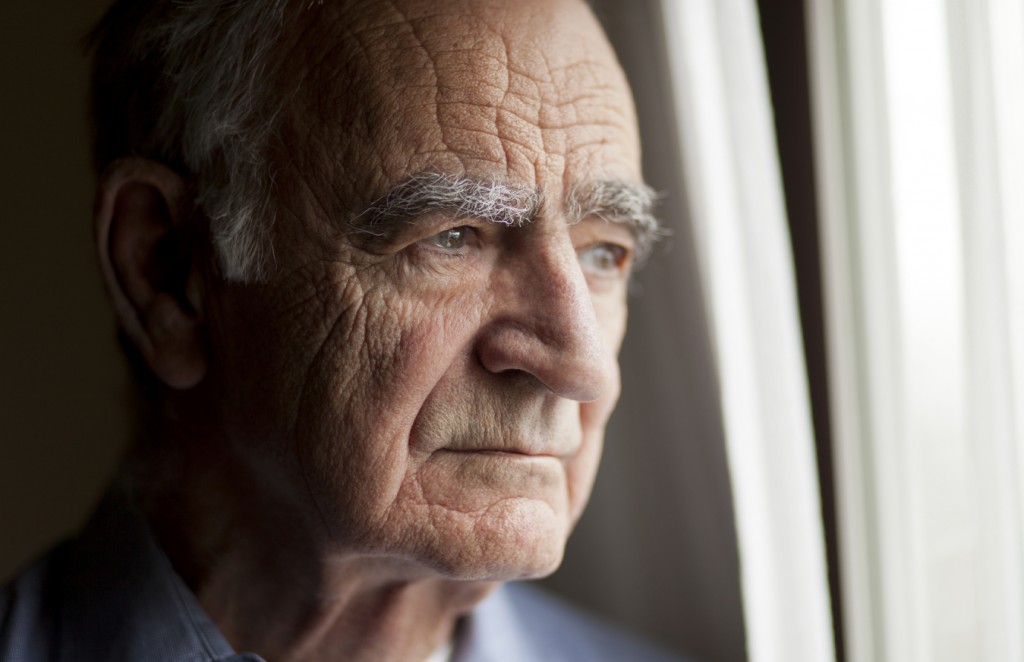 This article was originally posted on September 28, 2014 by an attorney in Southern California who blogs at The truth:UNCENSORED. It is reposted with the permission of the author. The opinions expressed are not necessarily those of the editors or advisory panel members of ReligiousLiberty.TV.

It’s not enough that only 35% of the people think favorably about The Affordable Care Act (Obamacare). (Statistic from the 9/11/14 Investor’s Business Daily, citing a Kaiser Family Foundation poll.) Or that premiums will be going up significantly higher for those still paying for their own insurance. (Mine has already gone up $400. per month.) Once the government stops subsidizing the insurance industry (which, of course, will not happen before the midterm elections) those paying for their own insurance are likely to see a further price increase. In the meantime, many insurers are limiting the size of their networks for covered hospitals and doctors in order to keep their costs down.

Nor is it enough that many doctors having a solo private practice will not be able to continue on their own much longer. Some of my doctors have told me that the private practice of medicine in single doctor offices will be a thing of the past in two to three years. An opinion piece in the 9/12/14 Wall Street Journal by a Dr. Mark Sklar discusses this problem. Dr. Sklar notes that he must use the new electronic system dictated by Medicare. If he does not show “meaningful use” of the system he will be penalized in his reimbursements. He says he spends 90 minutes per day entering “mostly meaningless data” into the system.

My own primary care physician has cut back on the number of patients seen daily – in order to accommodate the electronic system. Just one example of medical care taking a back seat to government dictates. Another doctor friend confirmed the reduction in appointments. Says Dr. Sklar: “The practice of medicine in the current environment is unsustainable.” Or, as I have been told by some of my doctors, soon all doctors will be employed by an HMO or large clinic in order to survive economically.

Nor is it enough to ponder all the negative impacts on our job market and economy. Recall that employers with 50 or more employees who are full time (30 hours or more per week) must offer health insurance – or pay a fine. Hence, the new “29 hour work week.” And what about the disincentives to people “on the edge,” who do not qualify for Obamacare subsidies, but who also cannot afford to pay the premiums on their own? How many will voluntarily move down the economic ladder in order to qualify for subsidies? That will result in a lose/lose scenario – lower income and therefore less tax revenue, and greater taxpayer payouts to more seeking subsidies. As the saying goes, when you subsidize something you get more of it, and when you penalize something you get less of it. Obamacare gives all the wrong incentives.

But all of the above may be seen as mere annoyances in comparison to the idea put out by one of the main architects of The Affordable Care Act. Dr. Ezekiel Emanuel (brother to Obama’s first Chief of Staff Rahm Emanuel) recently gave an interview to the Atlantic magazine. Said Dr. Emanuel: “Seventy-five. That’s how long I want to live. I am sure of my position…living too long is also a loss. It renders many of us, if not disabled, then faltering and declining, a state that may not be worse than death but is nonetheless deprived.” Wow! This is one of the most evil comments I have seen in quite some time.

I have a few questions for Dr. Emanuel. Let’s start with this one – who made you G-d? I know people in their eighties who work and are productive. Why should they be dead? Can I assume that you are not religious, that you do not believe that life is a gift from G-d, and do not believe that everyone’s life may be a blessing to themselves and others? You say that old age may may render people “if not disabled, then faltering and declining.” Can we assume then, if “faltering and declining” is enough to warrant a death sentence, but is not as bad as disabled, that you have no use for disabled people whatsoever? Do you agree that one person’s quality of life at age 80 may be better than another’s at age 70? Should we then kill the 70 year old? One more question, when Jews raise a glass to toast it is to L’Chaim – to life. Do you not think enough of our enemies have tried to eliminate us?

Do not think for even a minute that this is just one doctor’s opinion. Dr. Emanuel is the Director of the Clinical Bioethics Department at the National Institute of Health. His opinion matters. Obamacare has a 15 member Independent Payment Advisory Board (IPAB). Their job – to save money in Medicare. So maybe once you are 75 years of age you don’t need that medication, treatment or surgery (or fill in the blank). As the mainstream media and left always does, they made fun of conservatives, such as Sarah Palin, who warned of “death panels.” Still think it’s funny?

I am not a big believer in coincidences. Some time in the recent past there was a discussion in the media about whether or not mammograms were being over utilized. Now, in the 9/15/14 Wall Street Journal was an article about downgrading the use of the term “cancer” for slow growing tumors and instead referring to them as “indolent lesions of epithelial origin.” Dr. Laura Esserman says “we’re not finding enough of the really lethal cancers, and we’re finding too many of the slow-moving ones that probably don’t need to be found.” Again, do not think this is just one doctor’s opinion; Dr. Esserman is described as the chair of an advisory panel to the National Cancer Institute.

There is not complete agreement. For example, some dermatologists say it is wrong to refer to non-melanomas as “indolent lesions of epithelial origin.” They state that deaths from squamous cells are on the rise, and even basal cells can do great harm and result in death.

So you tell me. Combine the role of the IPAB with Dr. Emauel’s ideas and with the ideas of Dr. Esserman. Is the result “death panels?”