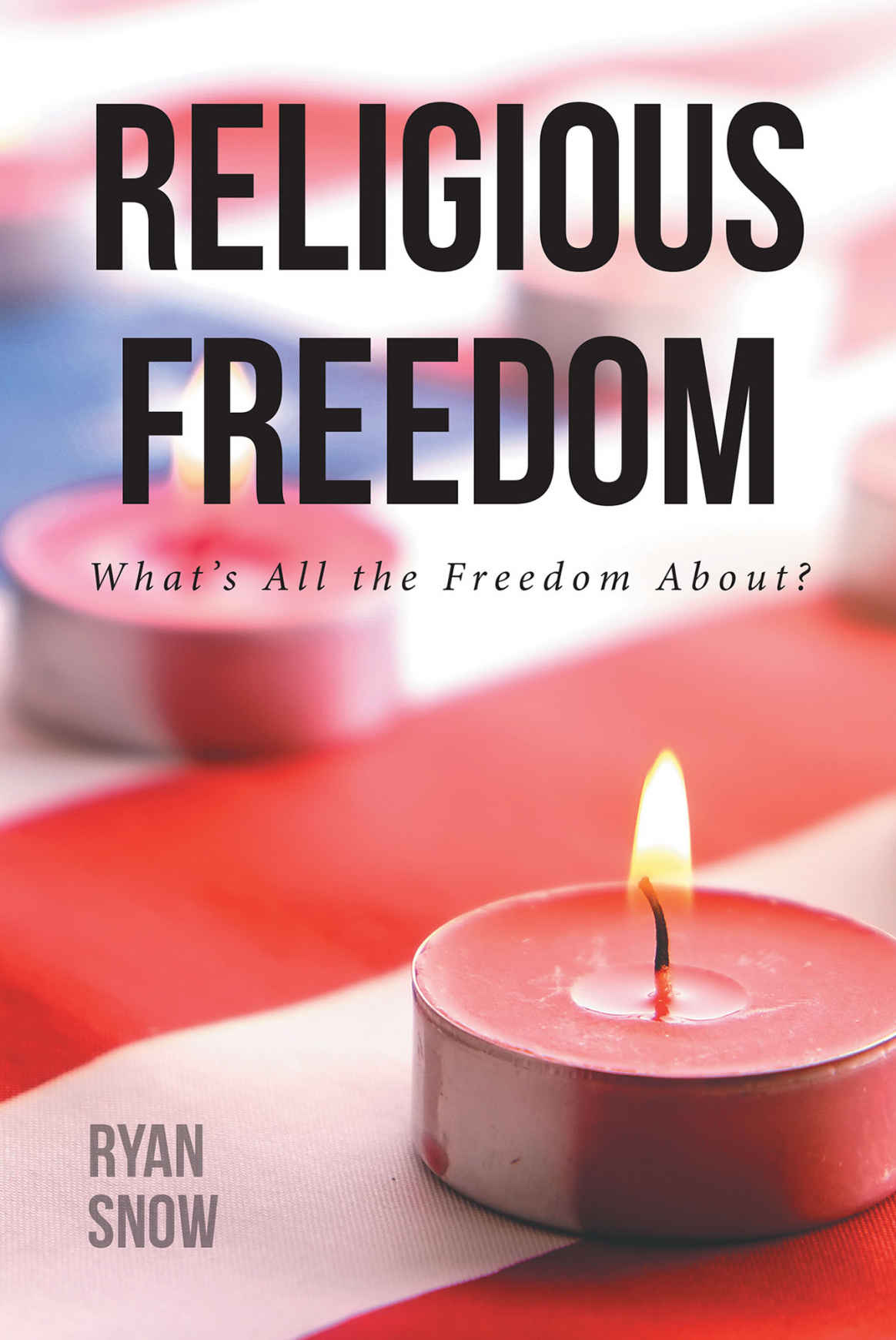 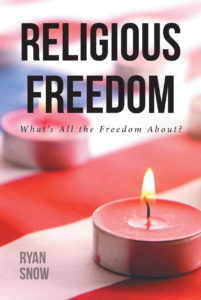 Attorney Ryan Snow has released a new book that is designed to bring non-lawyers up to date on the most crucial religious liberty debate facing America. Religious Freedom: What’s All the Freedom About? recounts the history behind religious freedom laws, and includes an history of how Congress passed the Religious Freedom Restoration Act, or RFRA, in 1993 – a feat hardly imaginable today.

The late Justice Antonin Scalia is considered a conservative legend on the Supreme Court. Still, he also authored the infamous Employment Division v. Smith case, a poorly-reasoned decision that decimated the power of the U.S Constitution’s Free Exercise clause to protect people from state-level restrictions on religious liberty.

Unfortunately, in recent years, religious freedom has become a divisive topic and conservatives are clamoring for Smith to be overturned. Recently, when states such as Arizona and Indiana tried to enact laws protecting the religious rights of small business owners, they were met with enormous opposition.  Large companies threatened boycotts.  The news media, as well as social media, exploded with criticism of the claimed “license to discriminate.”

These state laws are not that different from RFRA, passed with wide bipartisan support in 1993.  In 1993, Congress was thinking about the right to protect the religious liberty of a group of native Americans who used peyote as part of their religious ceremonies. No one thought that the reasoning would be used to discriminate against the LGBT community.  While there may be some differences in wording between the federal and state versions of RFRA, the concept was that the judiciary would employ a uniform standard called “strict scrutiny” to evaluate claims that the government was infringing with a person’s religious exercise.

Before Congress passed RFRA, there were debates in Congress.  But if we explore the history of the discussions, we find out how to solve some of the most divisive issues today regarding religious freedom.  The subject matter was different but the principles were the same.

Snow’s new book, Religious Freedom: What’s All the Freedom About?, shows how Attorney General Janet Reno convinced enough members of Congress that it was wrong to block the free exercise of religion based on a hypothetical “parade of horribles.” Her arguments are still persuasive today.

Snow also makes a strong argument that a “fairness for all” approach is the best method to resolve the culture wars that threaten to either eliminate protections against discrimination or eviscerate the free exercise of religion. There’s a reasonable path down the middle.

Religious Freedom: What’s All the Freedom About? is available Wal-Mart’s website, on Amazon (Kindle version also available), at Barnes & Noble, or Book’s A Million.