In August 2013, the New Mexico Supreme Court ruled that a small photo studio violated a state anti-discrimination law by refusing, on religious grounds, to photograph a same-sex commitment ceremony. In November, the studio appealed the case to the U.S. Supreme Court, asking the Court to protect its owners from having to send a message in violation of their religious beliefs that same-sex commitment ceremonies or marriages are acceptable.

In their petition to the U.S. Supreme Court, the owners of Elane Photography are asking the Court to rule on whether the photographic product they produce is protected speech, and whether they should be required to create “pictures or books that will tell stories or convey messages contrary to their deeply held religious beliefs.” Elaine Huguenin, who has a degree in photography, contends that her work is not simply taking photographs, but posing photo subjects, cropping photos, and creating a compelling photographic presentation.The Elane Photography v. Willock case is assigned docket number 13-585 and the U.S. Supreme Court has not yet decided whether to hear the case.The U.S. Supreme Court has scheduled the Hobby Lobby and Conestoga Wood Specialties cases for oral argument on March 25, 2014. In both cases, owners of the privately held secular for-profit corporations are deeply religious and are opposed to abortion. They are offended that the Affordable Care Act (ACA) requires them to provide insurance for abortion drugs. The corporations are legal extensions of the owners, so they feel that when their corporations are forced to act against their sincerely held religious beliefs, they are also personally being forced to act. 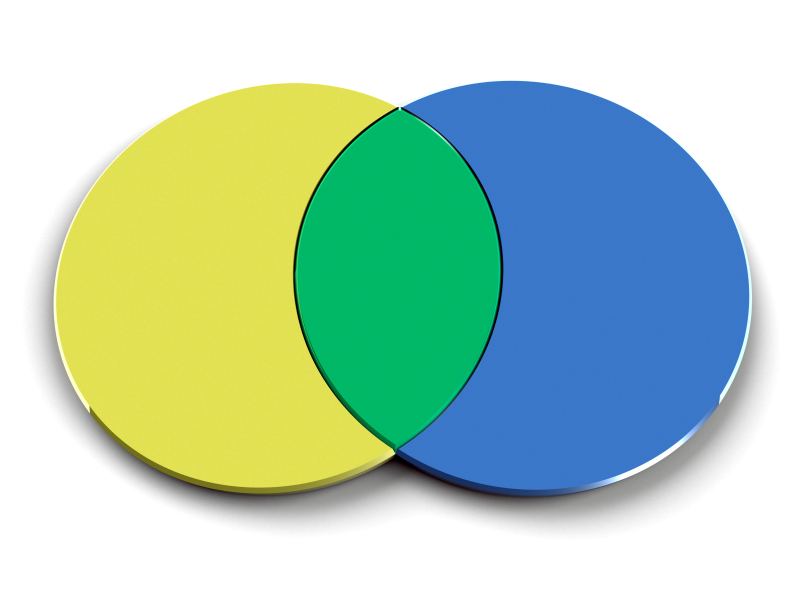 Parties to these kinds of disputes should be well-served if they cooperatively seek solutions by identifying and respecting those specific personal areas which are non-negotiable and cordoning them off, while respecting the freedom of the areas in between where both sides must intersect. Identifying and preserving these areas of respect and finding opportunities for accommodation is not an easy process in today’s ideologically divided world, but the results will be much more profitable for both sides than engaging in perpetual conflict in the public arena.  At the same time, the religious rights of the participants on both sides to belief and practice would be honored and protected.Photo: iStockPhoto