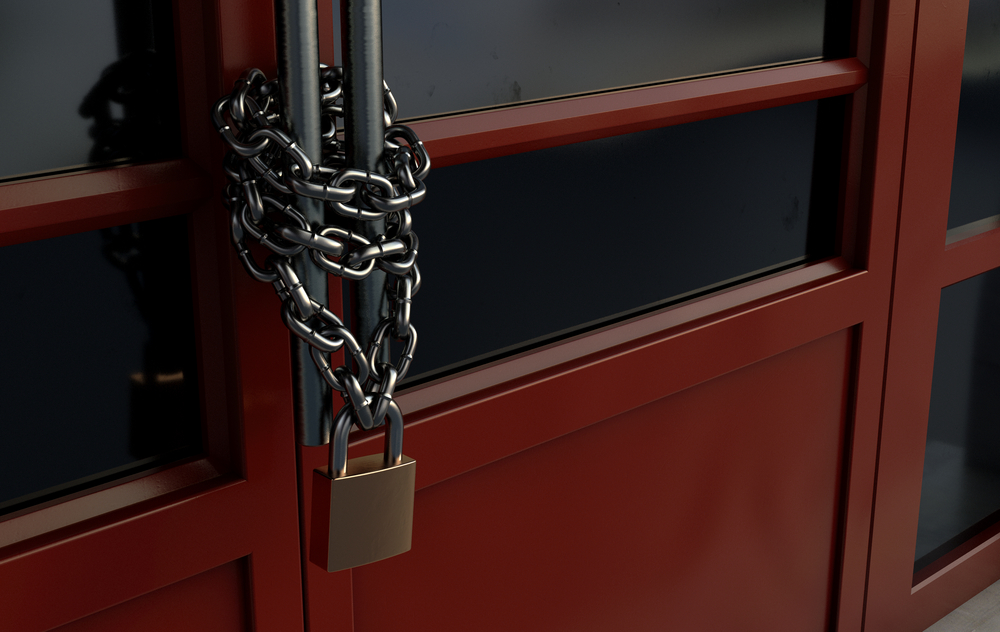 “The First Amendment has erected a wall between church and state. That wall must be kept high and impregnable. We could not approve the slightest breach.” – Hugo Black

Five months into the shut-down, Los Angeles County is asking for the courts to find that Grace Community Church Pastor John MacArthur acted in contempt for holding services this past weekend, and demanding that fines of $20,000 be levied against church leaders and the congregation.

Today, August 19, lawyers for Los Angeles County asked the courts to find church leaders in contempt of court and requested a total of $20,000 in fines for violating the “temporary restraining order.” Both Pastor MacArthur and the church are as defendants in the proceedings.

As COVID-19 restrictions pass the 5-month mark with no end in sight, the battle between religious congregations and local governments over attempts to close church buildings is continuing to build.

Whether governments can constitutionally not only impose health and safety regulations on churches but effectively prevent congregations from, well, congregating, is going to be a significant issue as both sides seem unwilling to back down. Several states like Michigan, New Mexico, and Florida, among others, have recognized that the First Amendment protects the right of churches to meet.

Others have recognized that the need to congregate for other reasons, such as protest, is permissible, but still claim that worship services are not as essential as “protest.” Treating gatherings differently based on what message they are communicating is likely unconstitutional.

Many religious practices may seem antithetical to health and safety rules but are permitted because of the separation of church and state. Examples include Jehovah’s Witnesses who do not believe in blood transfusions, Christian Scientists who do not go to doctors, and snake handling in some regions of the United States. It does not mean that there is no risk or that all will agree with this theology, but it does mean that states have little control over religious freedom.

The free exercise of religion was severely curtailed by the Supreme Court in Employment Division v. Smith (1990) written by Justice Antonin Scalia, which said that a generally applicable law that does not single out a religious group would be upheld even if it impacts some group’s free exercise of religion rights. At the time, this was considered to be a significant blow to the First Amendment right to free exercise, and Congress nearly unanimously overturned it, in concept, with the 1993 passage of the Religious Freedom Restoration Act (RFRA). But the Supreme Court overturned RFRA insofar as it applied to state and not federal action, so now only states with state-level RFRAs must offer protections to churches.

It may well be that one of these church-closing cases will make its way to the Supreme Court and lead to Smith being overturned, but until then, it may seem that there is little hope for California churches that wish to meet except at the ballot box.

But there is one way that churches can win the battle now, and that is the fact that under Smith, the law has to be “neutral” toward religion. If religious gatherings are treated differently from protest gatherings based on the content of what they are saying, churches could have a valid “discrimination” claim.

Traditionally, churches will “turn the other cheek” and “seek to live peaceably,” but there comes a time when they must assert their rights in a secular environment if they wish to preserve them for the future. (See Acts 25-28)

If churches agree that they should close down now, it is inevitable that this will happen over and over again as new issues arise in which there is a hint of “emergency.” Rather than having a recognized autonomy, churches that silently acquiesce are in danger of submitting themselves to the pleasure of the state. Those churches that shut down, and there may be good reason for them to choose to remain closed, must make it clear that it is their own congregational choice to do so – not one that was imposed by state regulators. Church governing bodies, such as boards of directors, should vote on the matter and make the decision to close for themselves – not leave it up to the government. It should never progress to the place where churches are fined and pastors arrested for practicing their faith because they allowed the state to tell them what religious practices are “legitimate” or “permissible.” Although churches may reach the same conclusions regarding closing for now, it is their decision and theirs alone, not the choice of politicians who have long salivated over the prospect of bringing churches under their control and submission.

Politically, the prospect of hefty fines, the chained doors and guards posted at churches, and arrests the impending arrests of pastors and church leaders, will present poor optics in the days leading to the November election.

So far, the sanctions being requested are only financial, but pastors who refuse to compromise and stop meeting might find themselves in handcuffs. What was unthinkable is now a reality in the United States.