On Saturday, June 18, 2016, the Seventh-day Adventist Church will be observing World Refugee Day. Perhaps the strongest story of the power of forgiveness is found in the story, reported today by the Adventist Review, of Isaac Ndwaniye, the President of the East Central Rwandan Conference of Seventh-day Adventists who lost his entire family to mass genocide that was perpetrated by some of the people he has been called back to serve. If anybody ever had an excuse to abandon his calling, it is Pastor Ndwaniye.

We are saddened to learn that long-time religious liberty advocate John V. Stevens passed away on November 30, 2015. 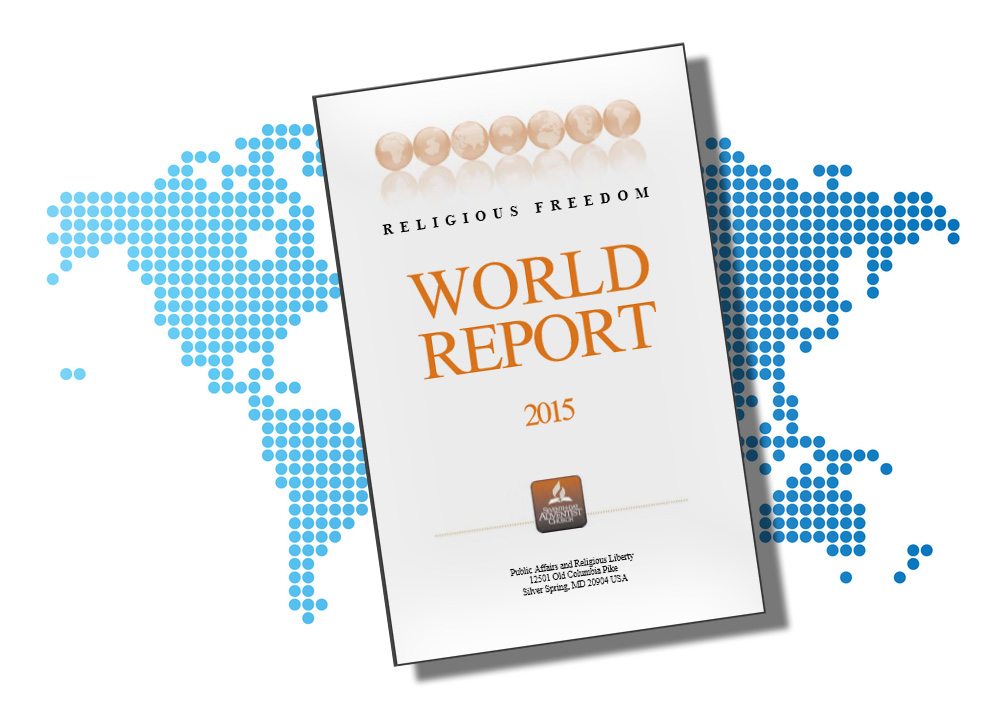 Mel Gibson’s $55,000,000 film will have Adventists re-exploring this part of their history and considering the future of conscientious objection. Steve Wohlberg, director and speaker of White Horse Media, has announced the completion of a 13-part series entitled, The Abortion Controversy, featuring Dianne Wagner and Antoinette Duck of Mafgia ministry. On September 27, 2014, a Seventh-day Adventist pastor in eastern Ukraine was abducted by gunmen as he was conducting a communion service at a small church in Horlivka. According to parishioners, reports the Adventist Review, the gunmen refused to identify themselves or answer any questions. They forced Pastor Sergei Litovchenko to close the church and…

The Equal Employment Opportunity Commission has recently filed suit in two cases alleging that employers violated Title VII of the Civil Rights Act of 1964 when they failed to accommodate holy day observance practices of employees. What is Happening in Ukraine? he recent events in Ukraine have captured news headlines around the world. Here is some background information on Ukraine, relevant history regarding the recent events, and information about how this may affect religious liberty and particularly the Seventh-day Adventist Church. Ukraine is an independent nation of 45.59 million people that…